Methods: MBN-SLNs were developed using glyceryl monostearate by pre-emulsion-ultrasonication method, which was then optimized applying Box-Behnken Design. The optimized batch of MBN-SLN was selected for surface-modification with PEG-400 (MBN-PEG-SLN) and characterized by photon correlation spectroscopy, DSC, and XRD. Bioavailability studies were conducted in Wistar rats after oral administration of plain MBN dispersion, MBN-SLN, and MBN-PEG-SLN.

Results: Stable MBN-SLNs and MBN-PEG-SLN of the optimized batch having a mean particle size of 162.7 nm and 149.9 nm; zeta potential of -39.1 mV and -30.9 mV; % entrapment of 89.90% and 90.12%, respectively, were developed. The results of the in vitro drug release studies demonstrated a significant slow release of MBN from MBN-SLN (69.38%) and MBN-PEG-SLN (61.33%) as compared to the dispersion of pure drug (92.10%). The relative bioavailability, as a result of the in vivo studies, of MBN from MBN-PEG-SLN increased by 2-fold, based on the Cmax values, in comparison with the plain MBN dispersion.

Conclusion: Thus, the study established that the oral bioavailability of MBN could be improved by the administration of MBN-PEG-SLN. The obtained results indicate SLNs as a potential drug delivery system for improving the bioavailability of poorly bioavailable drugs such as MBN by abating the first-pass metabolism. 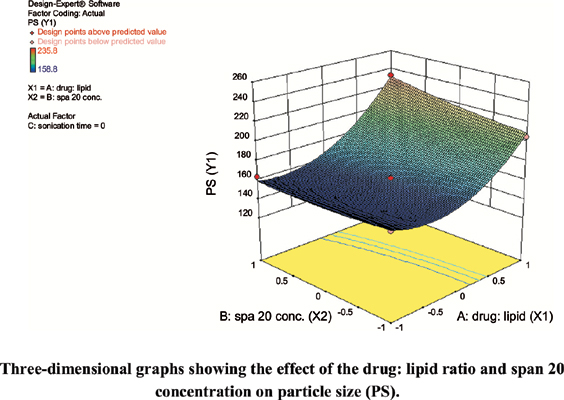